THE STORY OF SOLARIS OPTICS

“Our true value are competent and experienced people and top of the notch machine park.”

Michał Muniak, President of the Management Board

Solaris Optics company was established in 1991 as a joint-stock company. The Management Board of the newly created company was Wacław Muniak, PhD, Eng and Ryszard Wodnicki, PhD, Eng, scientific research employees previously associated with the Institute of Plasma Physics and Laser Microfusion (IFPiLM) in Warsaw. They used their knowledge and experience gained in research institutes to develop technology and start production of precise, technologically advanced optical elements and optical sub-assemblies as well as electro-optical modulators.
Initially, the company began operating in premises rented from IFPiLM, and then from the Institute of Applied Optics in Warsaw. Most of the people employed at that time came from former IFPiLM employees.
In the first years of the company’s operation, production was intended for the domestic market. At the same time, it was also planned to develop and expand into international markets. A milestone in the development of the company was the establishment in 1994 of cooperation with Philips in the production of optics for photolithography devices. In 2000, the company was moved to its own premises built in Józefów.
Constantly increasing requirements regarding the quality of optical elements prompted the Management Board to serious investments in machinery and production equipment and a new generation of measuring devices.
The first stage of the investment was carried out in the years 2005 – 2012 by installing a new generation of PVD vacuum coating machine new and CNC machines, as well as expanding the production area.
In 2005, Solaris Optics was awarded the ISO 9001 Certificate.
In 2012, the Research and Development Department was created in the Company.
In the years 2014-2015, the second stage of investment in production machines and measuring equipment took place, the largest in the company’s history. Due to its innovative nature, this stage was co-financed from the European Regional Development Funds.
Currently, Solaris Optics is one of the leading manufacturers of precision optics in Europe, successfully competing on the global market. 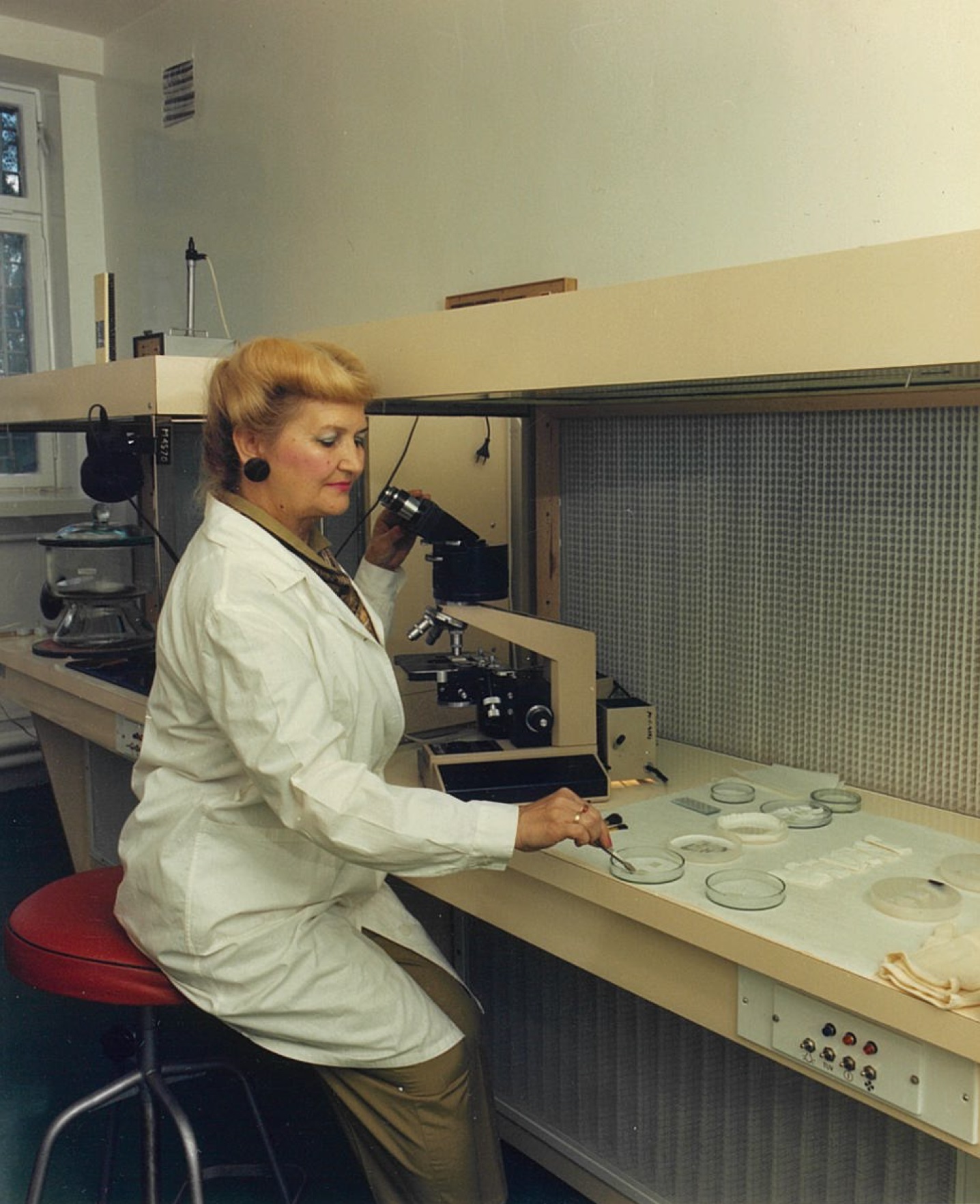 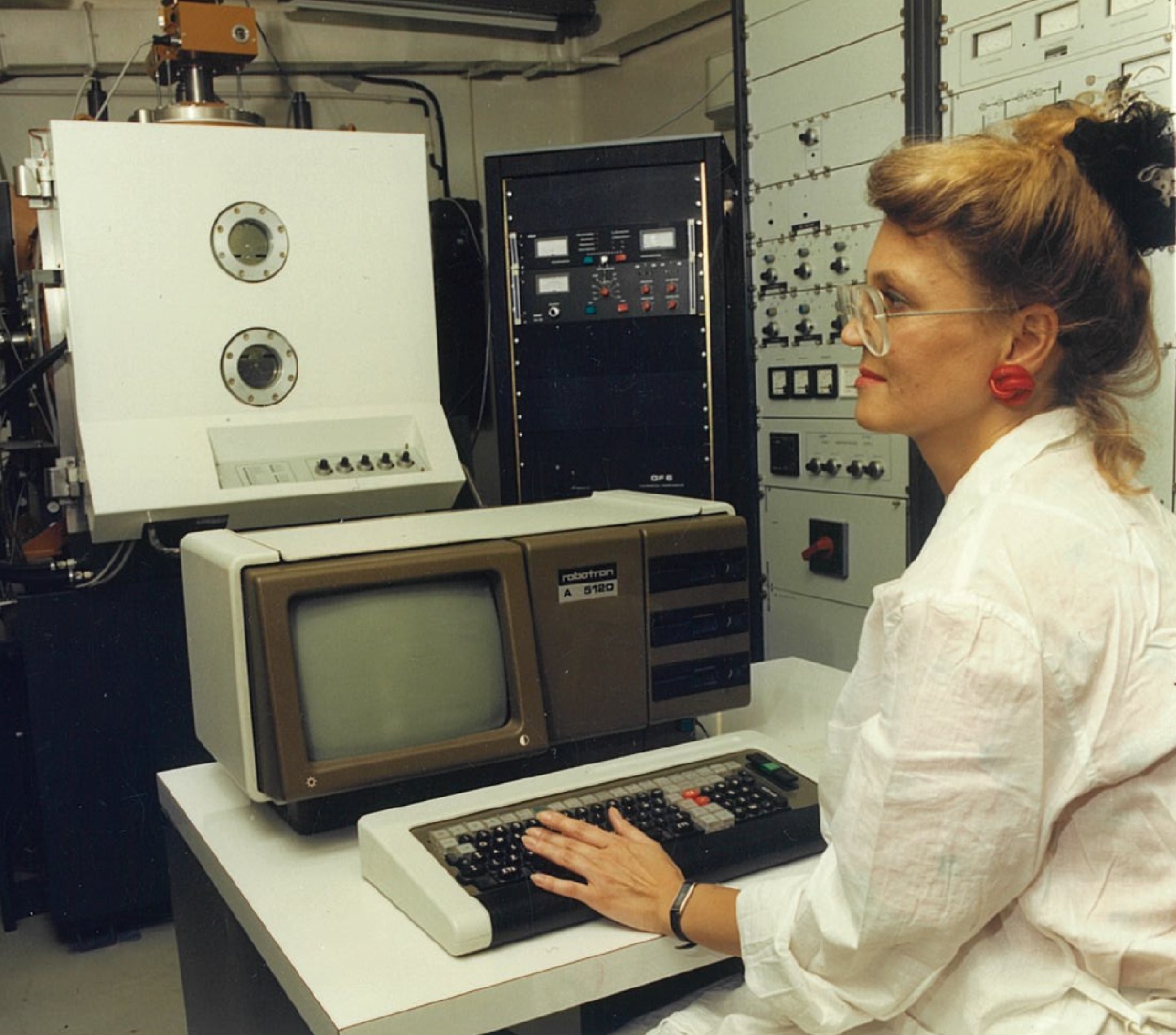 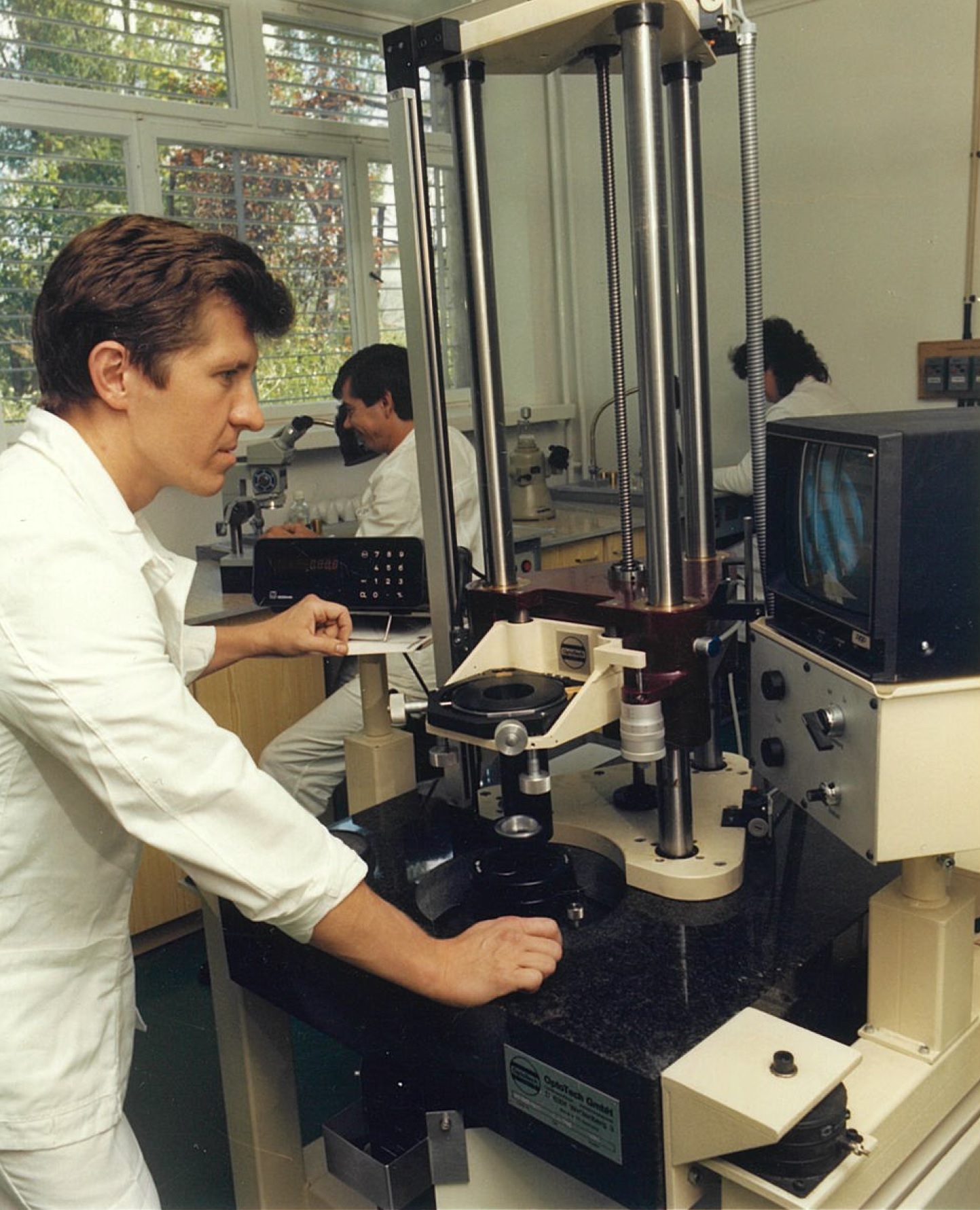 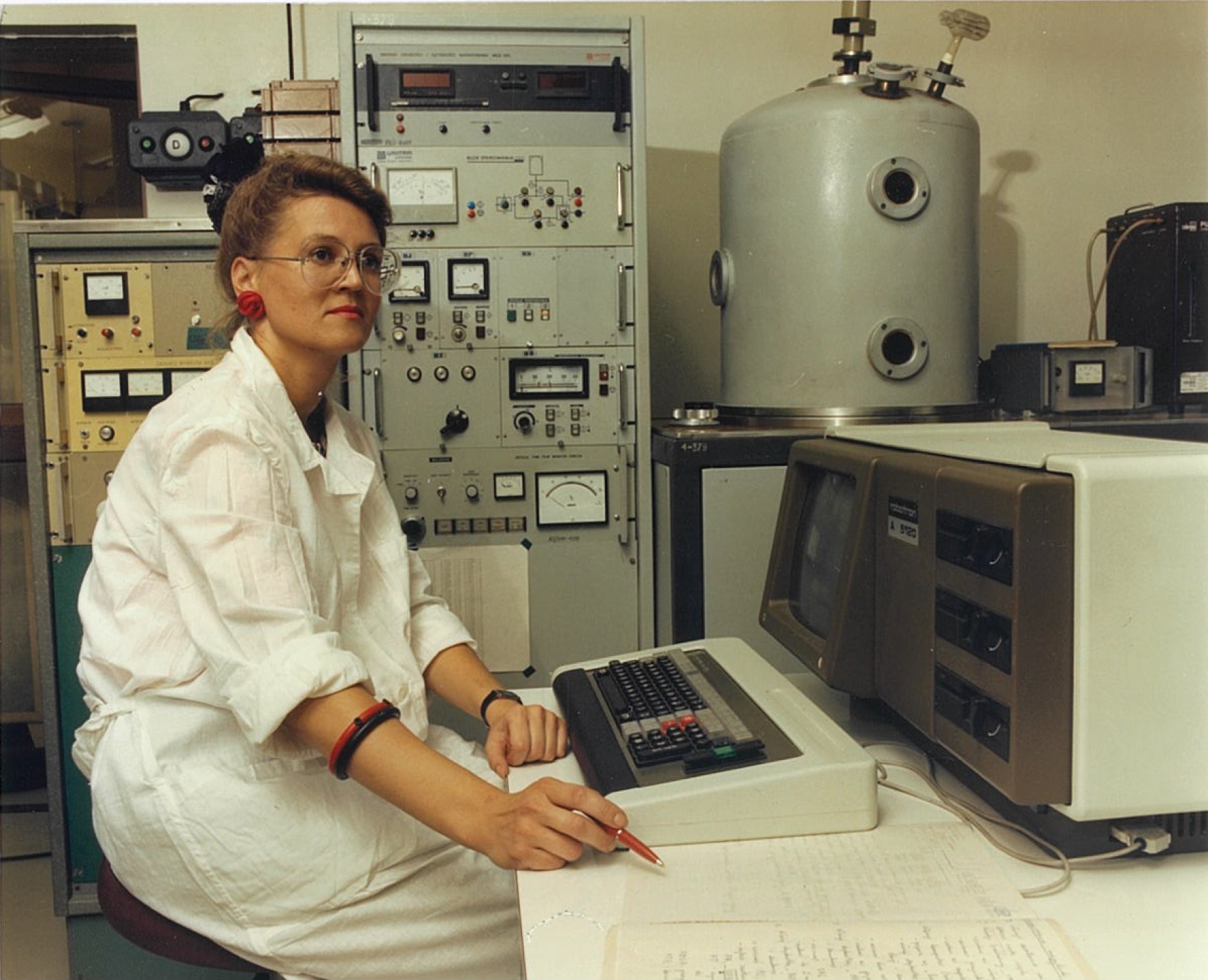 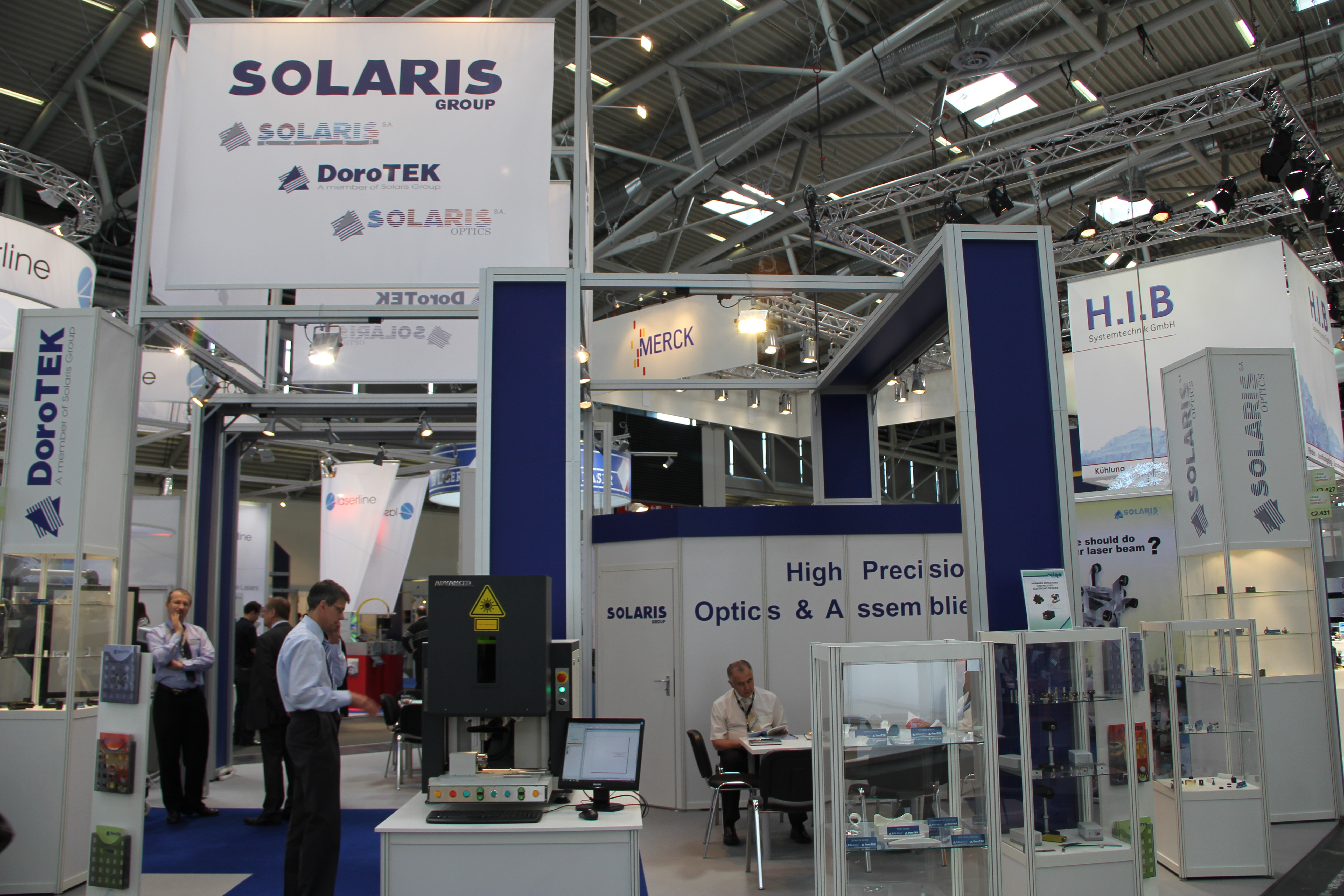 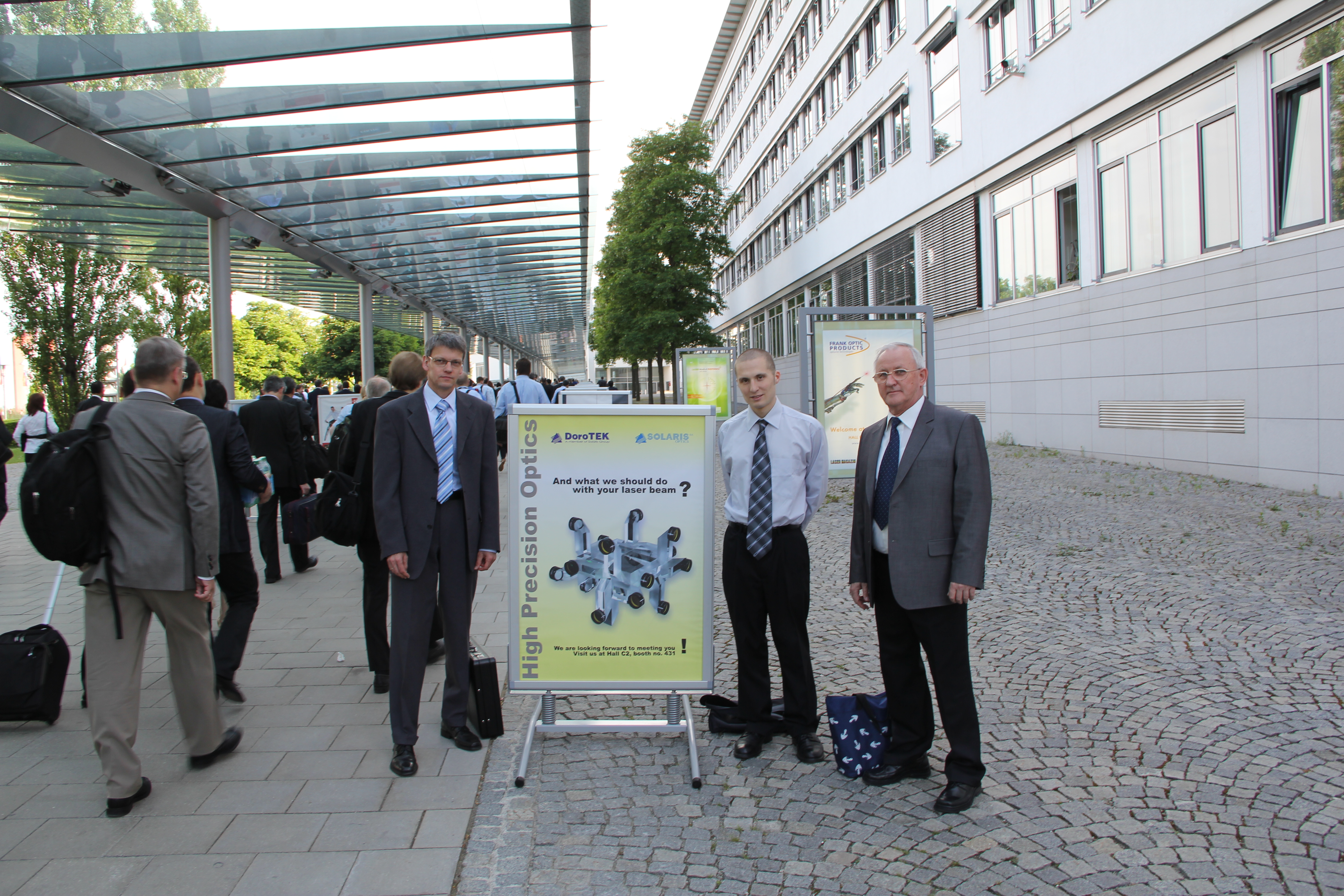 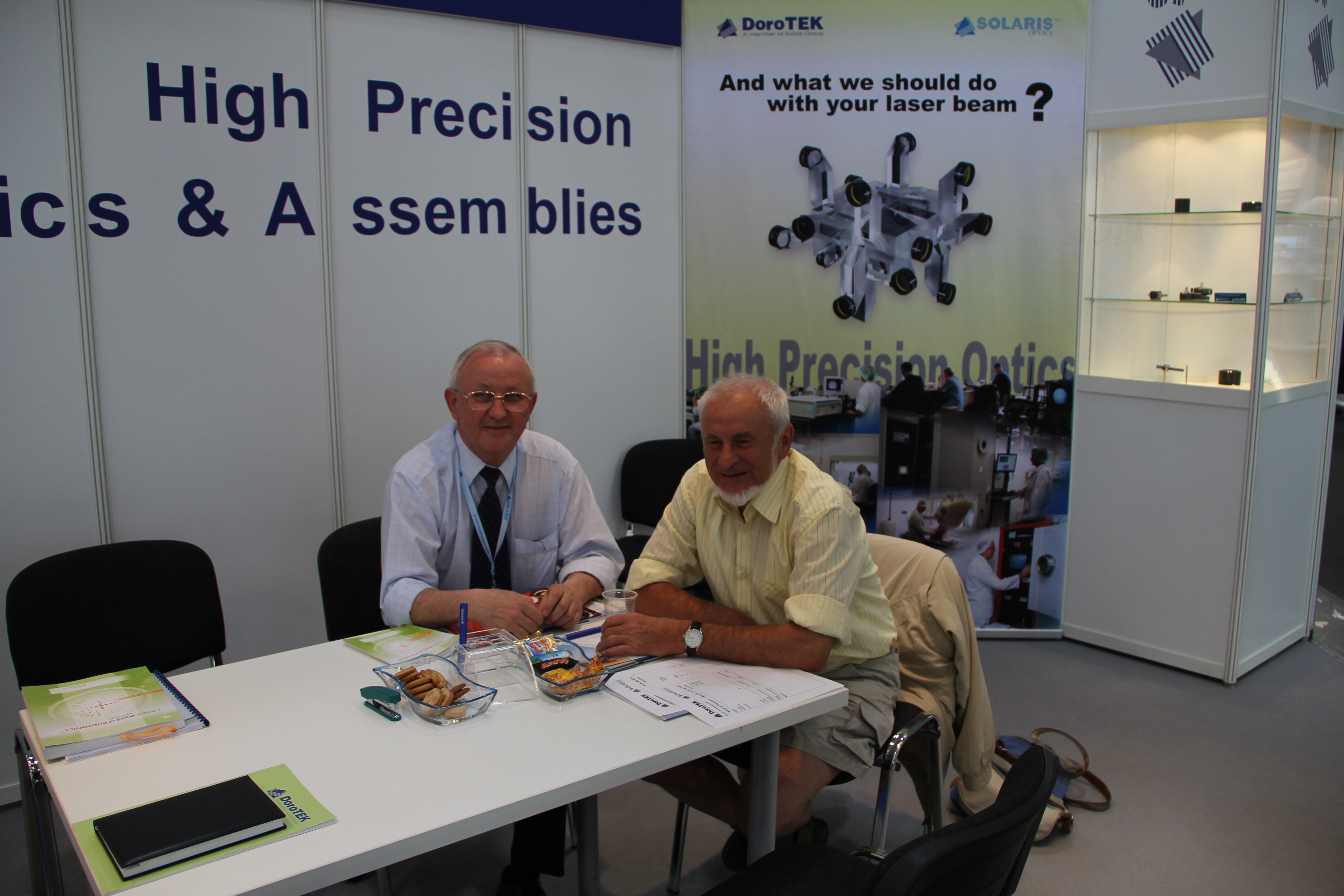