In most applications using laser sources, suitable modulation of the laser beam is necessary. The modulator is, therefore, an integral part of the laser system and it is used to control the main parameters of laser radiation as polarization, amplitude and phase.

From different methods applied for modulation of light, the most common is using Pockels effect in crystalline materials. This is the effect of changing the refractive indices of the optical material under the applied external electric field. The change of the refractive index is proportional to the value of the electric field, so the Pockels effect is also called the linear electro-optic effect.

The linear electro-optic effect occurs in crystals whose structure does not have a center of symmetry. Therefore, all these crystals, due to their non-centrosymmetric structure, exhibit piezoelectric properties. These properties require special designs and driving of pulse-controlled modulators, especially at high repetition rates.

– with longitudinal electro-optic effect (electric field is parallel to the laser beam),

– with transverse electro-optic effect (electric field is orthogonal to the laser beam).

Most Common Crystals for VIS and NIR

Electrooptic properties of a large number of crystals have been investigated in the search for suitable materials for modulators. In the visible (VIS) and near-infrared (NIR) spectral range can be used following crystals:

From all these crystals only not numerous have found a wide application in practice. The most suitable and the most commonly used are KDDP and LiNbO3 crystals. Also, BBO is one of the good electro-optic crystals. Last time, BBO crystals are getting more and more attention and application in Pockels cells.

KDDP (KD*P) crystals are grown from water solutions and are hygroscopic. They require special protection and construction of Pockels cells. But electrooptic properties of these crystals have caused great demand from laser technology. KDDP can withstand laser pulses with high power densities up to 1000 MW/cm2. They can be used over a wide range of wavelengths. Using these crystals, it is also possible to construct Pockels cells with both longitudinal and transverse electro-optic effects. This resulted in the rapid development of the technology of KDDP crystals, which now allows the production of high-quality optical elements with diameters of up to several hundred mm. This allows the construction of Pockels cells with very large apertures.

The possibility of using a longitudinal electrooptic effect is a great advantage of this crystal. In this case, the driving voltages are not dependent on the crystal dimensions and are the same for both 5mm and 50mm Pockels cell apertures. In addition, for solutions with uniform electric field distribution across the crystal (plasma electrodes [1], ITO), the length of the crystal can be very small in relation to the aperture. This is very important in laser systems with pulses of fs duration.

KDDP crystals exhibit low absorption in the near UV, visible and near IR. The piezoelectric properties of these crystals are relatively low.

LiNbO3 crystals are grown by the Czochralski method and are not hygroscopic. They are excellent electro-optic materials. Lithium niobate has a broad transmission range, from the visible up to medium infrared. Due to the high value of the refractive index (n>2), these crystals require appropriate anti-reflection coatings.

LiNbO3 crystals can withstand laser pulses with power densities up to 300 MW/cm2 for 10 ns pulses and are very often used as Q-switches. In CW applications they can be used at average powers of laser beam up to 100 W/cm2.

Lithium niobate has a large piezoelectric constant. Strong piezoelectric properties can disrupt sometimes Q-switching and modulation. The piezoelectric ringing phenomenon is a result of rapid high voltage changes and causes modulation of the contrast ratio. This requires the use of appropriate methods for the dumping of the ringing effect.

BBO (β-barium borate) is a non-centrosymmetric, negative electrooptic crystal. As a result of its high damage threshold, excellent transmission in the range from UV up to NIR, BBO has become interesting material for Pockels cells. BBO, like LiNbO3 crystals, can be used for modulation in a configuration with a transverse electro-optic effect. The piezoelectric properties of BBO are much lower than KDDP. Low piezoelectric ringing makes BBO crystals attractive and suitable for Q-switches in diode-pumped and lamp-pumped solid-state lasers. They are suitable also for laser pulse picker devices and for coupling laser beams within and outside regenerative amplifiers.

In applications, where the piezoelectric ringing phenomenon is a big problem, the RTP crystal can be used in the Pockels cell. RTP belongs to the KTP crystal family and is promising electrooptic material. RTP exhibits an extremely low piezoelectric effect, large electro-optic coefficients and transmission in the range of 350 nm up to 4000 nm. Currently, it is the only crystal material with a ring-free operation. In addition, is non-hygroscopic material with a Mohs hardness of 5. RTP Pockels cells are constructed as a two-element design for temperature compensating.

The selection of the appropriate Pockels cell for Q-switch operation or operation outside the laser resonator depends on many parameters and conditions. It is determined by excitation of the active medium, type of laser operation, laser pulse parameters, required repetition rate, switching speed and driving voltage of Pockels cell, as well as wavelength and polarization degree.

Presented data and properties of electrooptic crystals should be helpful for Pockels cell users. We are also happy to advise for proper crystal selection for specific Pockels cells applications. 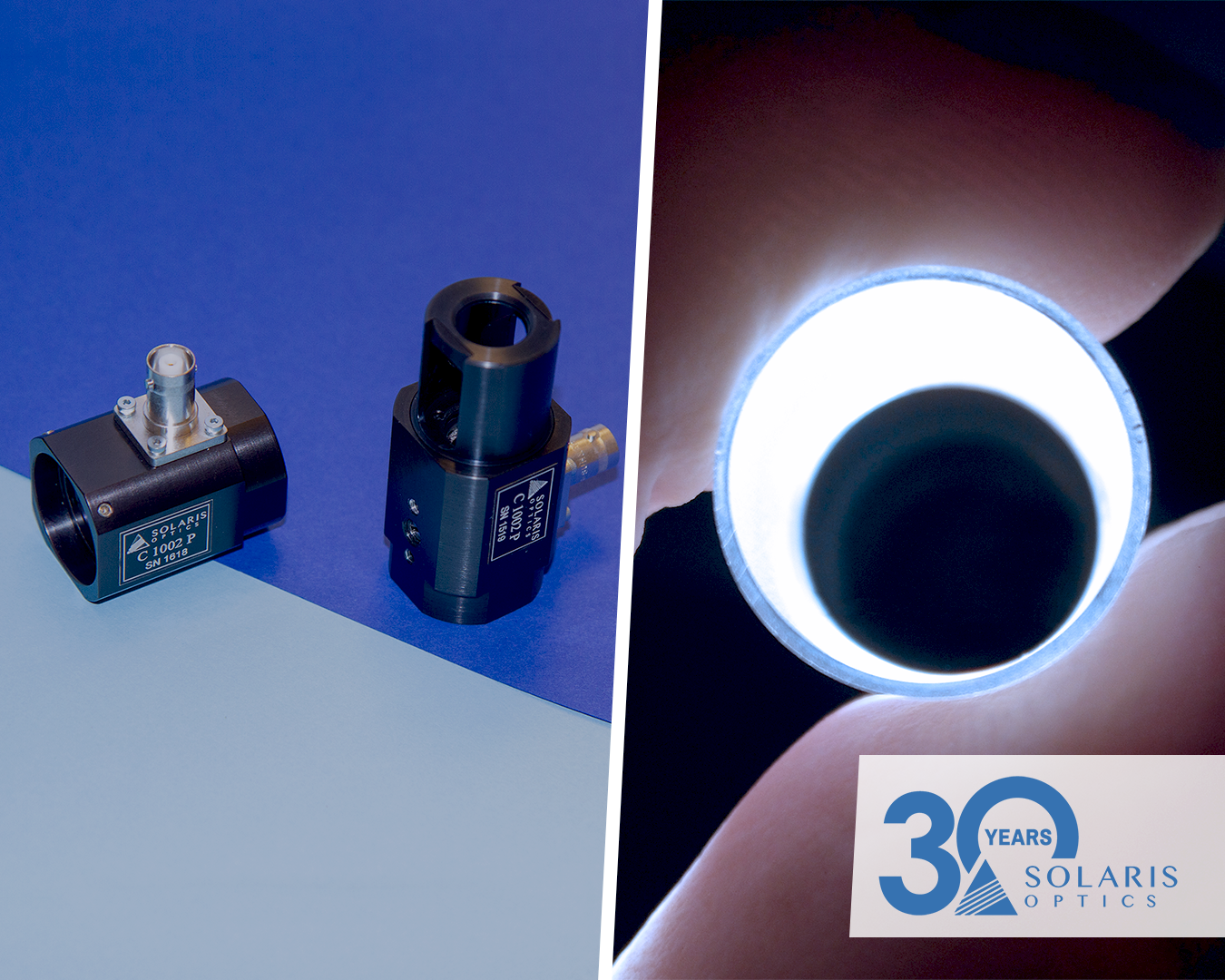